In the year 2012, most businesses leverage automation in their IT departments to conduct regression testing. It is something that has evolved over the years and become a mature slice of the IT world. However, despite the power of automation, many still do not look to harness automation’s capabilities for other areas. Thien-An and Matthew will show how they successfully implemented automation solutions in new arenas at Aetna. For example, automation can be used to screen scrape from various applications generating a document in a few short minutes that would take significantly longer to create manually, saving customer service representatives significant time when speaking to customers. Inside the testing world, automation can be used to create a complete end-to-end test that goes through many systems ensuring they all interact together as expected. By using automation to eliminate mundane manual tasks, you will be able to show significant savings and Thien-An and Matthew would like to show you how.

Currently serving as the QA Automation Team Lead, Thien-An Nguyen has 10 years of first-hand experience with automation in the testing industry. He has used many of the tools available from the days of Rational Robot through QuickTest Professional and most recently mobile automation tools such as Perfecto and the IVR tool Hammer CallMaster. Thien-An has a significant amount of experience and knowledge in the automation domain within both the traditional waterfall and more recent agile methodologies.

Don't miss these other great sessions at the QUEST 2013 Conference and EXPO: 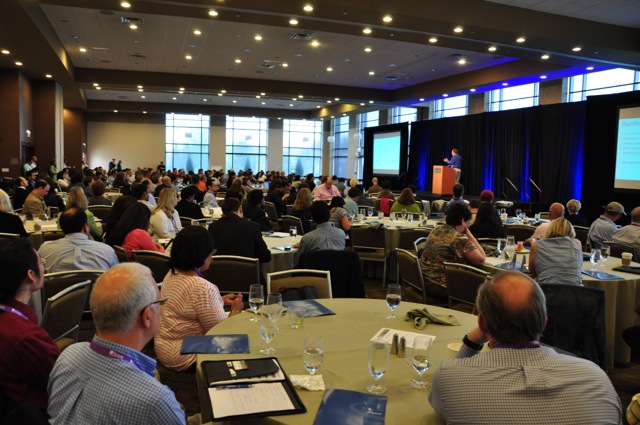 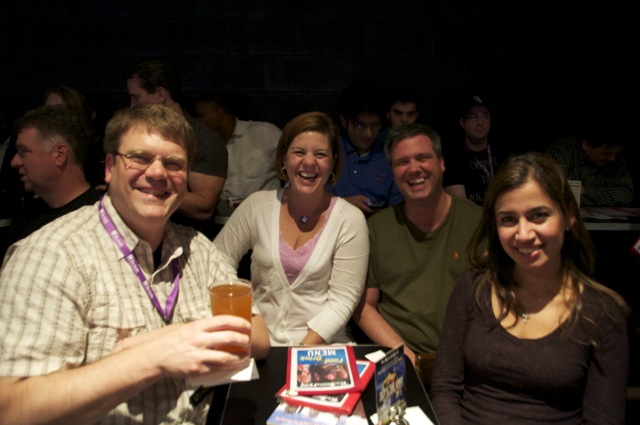